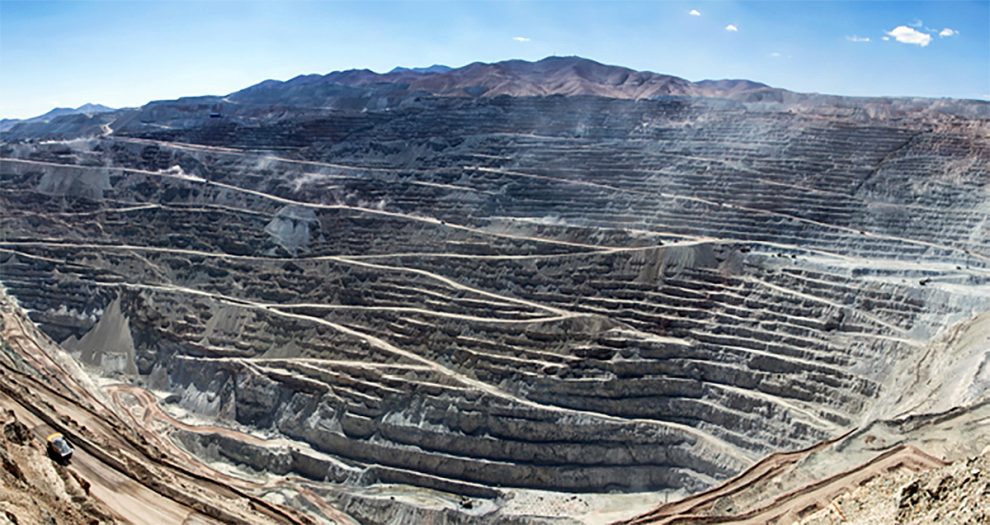 Investigators are trying to determine whether safety irregularities were a factor in two deaths at Codelco’s Chuquicamata and Rajo Inca mines, 1552km and 1100km north of Santiago respectively.

Work was halted at all of the proponent’s operations pending a safety review into both tragedies which occurred in July 2022.

“[Operational activities will resume] once the correct compliance with the security controls at each site has been reviewed,” the employer said according to Reuters.

One Rajo Inca (also known as El Salvador) truck slid 30 metres down a slope while the operator was outside the control cabin. A different Chuquicamata worker died while the open pit was still being converted to an underground mine as part of the Chuqui Subterranea Project. The exact cause of death was still being determined at the time of publication.

The National Geology and Mining Service (Sernageomin) confirmed it discovered safety irregularities at the Rajo Inca mine site.

Sernageomin national director David Montenegro Cabrera claimed Codelco security protocols were “not in line” with other company divisions according to the newswire agency.

AMSJ can reveal any mine reopening is expected to gradually begin with infrastructure work. Underground operations will resume a few days after.

The employer promised to work with union representatives on establishing a joint commission to investigate internal safety issues.