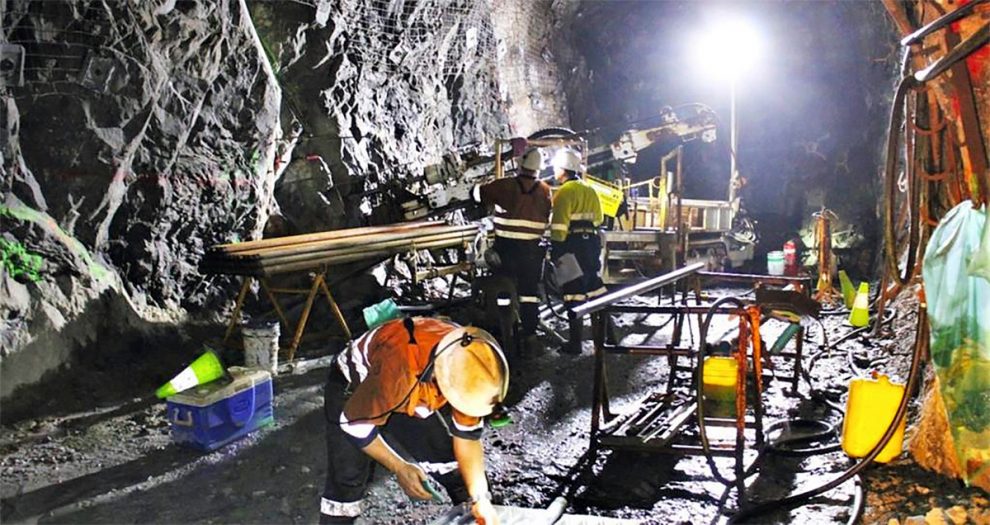 Rising expenses and debt forced a mineral producer into insolvency.

The proponent tried to raise $63 million and retrench less than 20 workers at its Wiluna Gold Mine, 530km north of Kalgoorlie. However, the impact of the pandemic and a lack of funds still prevented the employer from meeting financial obligations.

“The company has recently appointed new management, which had been seeking to reset the mine plan in order to take advantage of the 5.5M ounce gold resource reported at the Wiluna operations,” FTI said in a public statement.

“Due to the impact of increasing cost pressures, tightening terms of creditor payments, the impact of COVID-19 on staff availability, project ramp up issues and worldwide shipping constraints there is insufficient working capital to bridge the project to complete the development of the reset mine plan.”

Voluntary administrators claimed their client pursued different options to resolve the “cash flow shortfall”. However, they failed to secure financial accommodation from creditors and shareholders.

“Those options will not successfully address the cash flow shortfall in the time available,” they said.

Company shares will be suspended from trading and the mine will stay open for now.

“Administrators at this stage intend to continue operating Wiluna Mining on a ‘business as usual’ basis while reviewing operating and recapitalisation options. The Administrators will work closely with Wiluna Mining employees, suppliers, secured lenders and customers to quickly stabilise operations,” FTI said.

The first creditors meeting will be held within eight business days after voluntary administration commences, on 1 August 2022.

“Meeting notices setting out the time and location for the first meeting of creditors will be distributed to Wiluna Mining’s creditors over coming days,” FTI said.