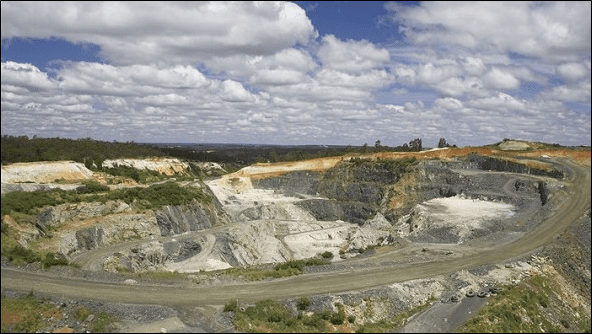 Global Advanced Metals (GAM) refers to a recent announcement by Talison Lithium that it was intending to further expand the Greenbushes mine in Western Australia (WA).  GAM confirms that all mineral rights at Greenbushes, including lithium, remain subject to a mining agreement between GAM and Talison Lithium.

A trial has already been set for 16 October to 31 October 2018 in the WA Supreme Court to determine, amongst other things, whether Talison Lithium’s expansion of its lithium mining and processing at the Greenbushes mine will be injuncted unless it proceeds in a way which accommodates GAM’s tantalum and other mineral rights at the mine.

The trial dates were set after GAM lodged the injunction action in July 2017 to enforce its rights under the mining agreement.  It is GAM’s strongly held view that Talison’s expansion of lithium mining and processing at Greenbushes, without complying with its contractual obligations to GAM, threatens to sterilise and waste tantalum resources at Greenbushes. GAM therefore initiated legal action to ensure that Talison’s expansion is carried out in a way that recognises GAM’s rights to tantalum and other minerals.

“However, contractually the expansion of Talison’s lithium production cannot be at the expense of GAM’s rights to its tantalum and all other minerals at Greenbushes,” Mr O’Donovan said.