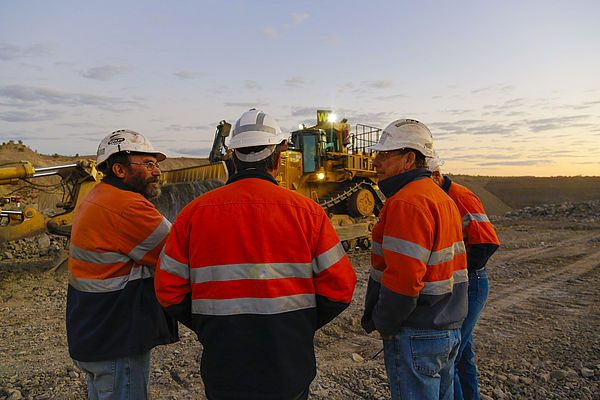 The 2018 Queensland Mining Award winners have been announced: recognising the state’s hardest-working contractors, suppliers and producers.

The 2018 Contractor of the Year, Wolff Mining, were named a finalist in the Best Product Launch Award, and also narrowly missed a finalist spot in the hotly contested Collaboration category for their semi-autonomous dozer trials.

Wolff Mining’s trial of the Caterpillar Command for Dozing module at Curragh Mine near Blackwater was the first time that the technology had been successfully trialled in a production dozing environment – resulting in improved safety, productivity and cost outcomes.

Judges felt that for a mid-tier company, Wolff Mining showed a clear focus on innovation and took initiative in partnering with OEMs to operationalise technology that has the potential to change the face of mining.