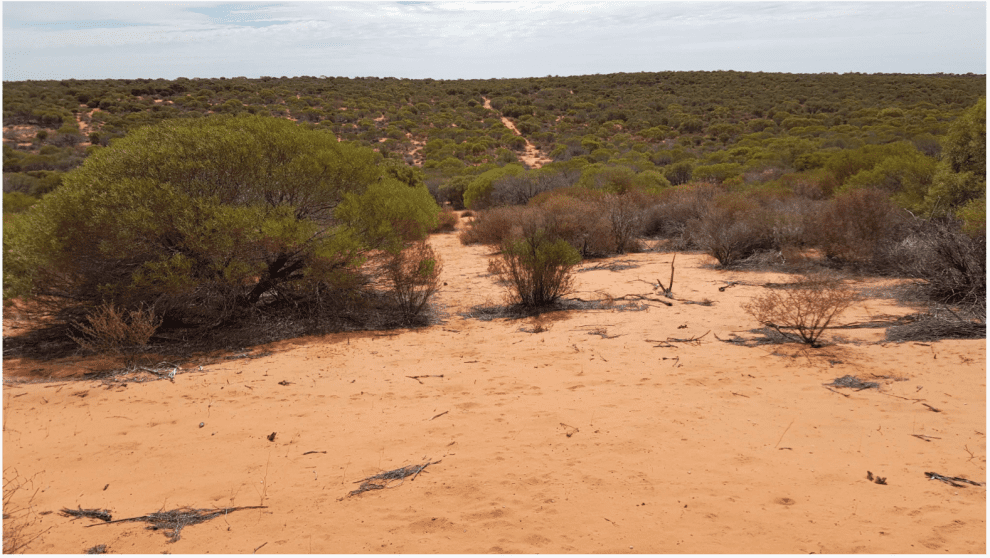 The nation’s critical minerals sector will be boosted by a Northern Australia Infrastructure Facility (NAIF) loan to develop one of the world’s largest minerals sands project in Western Australia. A NAIF loan of up to $150 million has been approved for the Strandline Resources, Coburn Heavy Mineral Sands Project, north of Geraldton.

Minister for Resources, Water and Northern Australia Keith Pitt said the project would provide jobs and investment for the nation’s resources sector and increase economic activity in the region.

“The project is expected to benefit the local region to the tune of $922 million over 25 years and could create up to 315 jobs during the construction phase and up to 190 jobs during the operations phase,” Minister Pitt said.

“It’s also going to be a shot in the arm for our critical minerals sector, with products from the development to be used in items like ceramic tiles, refractory, paint, titanium metal and welding rod applications.”

Minister Pitt said the Coburn project was one of a range of resources projects that NAIF had approved which would provide an extra boost to the Government’s Critical Minerals agenda.

As global demand for critical minerals that underpin the world’s advanced technologies continues to grow, the Government is committed to supporting projects across the sector’s supply chain.

Minister for Defence Industry and Member for Durack Melissa Price MP said this announcement from the NAIF is welcome news for Western Australia that will bring many benefits to local communities.

“The Coburn project will provide a significant economic boost to the region and support local employment opportunities throughout the duration of the mine’s projected long life to 2045,” she said.

“I commend the NAIF for supporting this project and congratulate Strandline Resources for developing this critical minerals mine.”

“The partnership between NAIF and the Australian Government will continue to play a critical role in developing Northern Australia as we move to a post-COVID economy.

“Projects financed through NAIF loans stand to deliver a much needed boost to local jobs and investment in regional areas, at a time when they need it the most,” Ms Landry said.

NAIF has so far approved loans to a range of resource projects, across the iron ore, bauxite and potash sectors.

In addition to providing equipment and other resources, the NAIF funding will also help fund an alternative access road for resident in the town of Denham, who are working at the project.

First production is expected within 18 months of the start of project construction.

This loan means NAIF has now approved more than $2.1 billion in loans to projects right across the north, with $1.2 billion approved in the last 12 months.