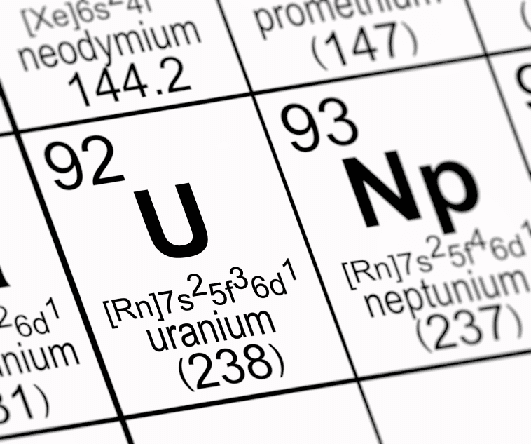 Environment Minister Dr Steven Miles said the Department of Environment and Heritage Protection issued the EPO on Friday to further strengthen safeguards against any release of contaminants at the non-operational mine.

The department’s action is in response to elevated levels of contaminants – including arsenic, lead and uranium – being measured both on and off the mining lease.

“Based on sampling and investigations undertaken by the company and EHP, we know the geology of the area is naturally mineralised and releases contaminants due to natural weathering processes,” Dr Miles said.

“It has also been identified that disturbed areas at the mine have the potential to release contaminants from the Ben Lomond site to the receiving environment.”

The elevated readings were measured against conservative water quality criteria in the environmental authority for Ben Lomond site.

“It is important to note the elevated levels were measured both upstream and downstream of the mining project, indicating that there are natural influences on the water quality as well as potential influences from the mine,” Dr Miles said.

“EHP has taken action – through the EPO – to ensure that UMVI puts appropriate controls in place to prevent the release of contaminants from any of the mine disturbed areas.

“The company needs to develop and implement a scope of works to prevent contaminants being released from the historical mine disturbed areas.”

The EPO requires preventative measures to be taken over the next 12 months in the interest of the community and surrounding environment.

“EHP does not have any evidence to indicate there is a risk to the public associated with these readings and is continuing to liaise with health and science experts,” Dr Miles said.

“In addition to the EPO, UMVI must continue to carry out all of the normal monitoring obligations that are required by the environmental authority.

“Under this government, we can assure Queenslanders uranium mining is banned in this state.”

Member for Thuringowa Aaron Harper said the community had known about the “historically disturbed’ areas at the Ben Lomond site for many years.

“The Ben Lomond mining project has never been a producing uranium mine, however between 1979 and 1981, an adit was driven into the ore body to obtain a bulk sample for metallurgical testing,” Mr Harper said.

“Since 1984 the Ben Lomond site has been in care and maintenance and there are no operational activities on site,” he said.