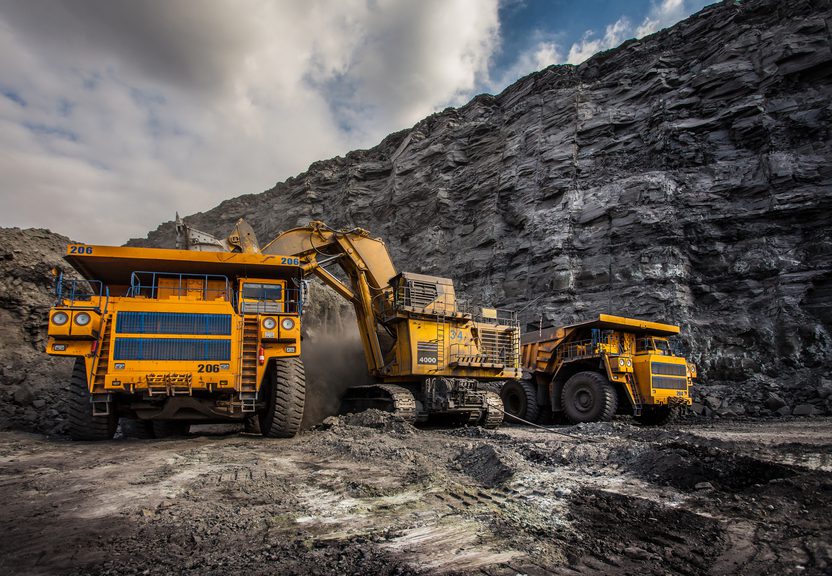 GVK Hancock are facing a brand new challenge, as green activists prepare to take the Alpha coal project to the High Court of Australia.

Queensland Resources Council chief executive Michael Roach said the environmental group, Coast and Country, have repeatedly failed in their attempts to argue that a coal mine in Queensland would increase global emissions.

“The latest move by the green activists is a stark demonstration of the risks facing advanced mining projects under the state government’s water legislation,” Mr Roche said.

“As with the Alpha project, the risk that faces advanced mining projects under the water legislation is that the activists will be able to appeal the grant of a water licence to the Land Court, then the Supreme Court, the Court of Appeal and finally seek leave to appeal to the High Court.”

Mr Roche said the QRC had repeatedly called on both state and federal governments to fix the mechanisms that enable green activists to “disrupt and delay” resource projects.

“Prime Minister Malcolm Turnbull must stand behind his promise to overhaul the Environment Protection and Biodiversity Conservation (EPBC) Act and the Palaszczuk Government must continue with its reforms to the Land Court,” he said.

“The activists don’t ever expect to be successful with this layer after layer of appeals.

“Their interest is only in further delaying projects from delivering real construction and production jobs. The activists’ tactics mean that the only jobs being created are for lawyers.