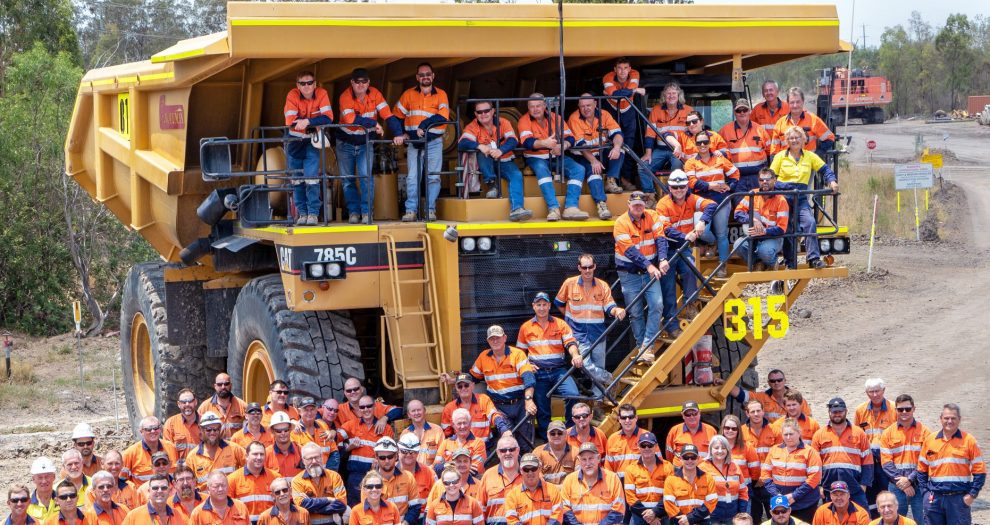 A resources executive is optimistic about reinstating hundreds of axed workers before Christmas at an $896 million coal project in Queensland’s Darling Downs region.

The decision means the proponent only requires the mining and associated water leases before the operation can reopen. The mine suspended operations back in November 2021.

“There is no statutory deadline with the Queensland Government. We are hopeful however – with the extensive reviews that have been taken – that all of these should be issued quite promptly,” NHG executive general manager Dominic O’Brien said at a press conference.

“We are thinking months, we would love to think it could be weeks but, perhaps, it will take months.”

Management wants to rehire up to 400 former workers who lost their jobs due to 15 years of delays from both regulators and the judicial system. This process will take “some time”.

“We have kept in contact with the workforce that we had to make redundant who had to leave November last year. Many of them have expressed interest in returning,” O’Brien said.

“We are very confident that when we start picking up the phones again, we will have people wanting to come back and work here. We can offer an exciting and long-term opportunity if we can just get started.”