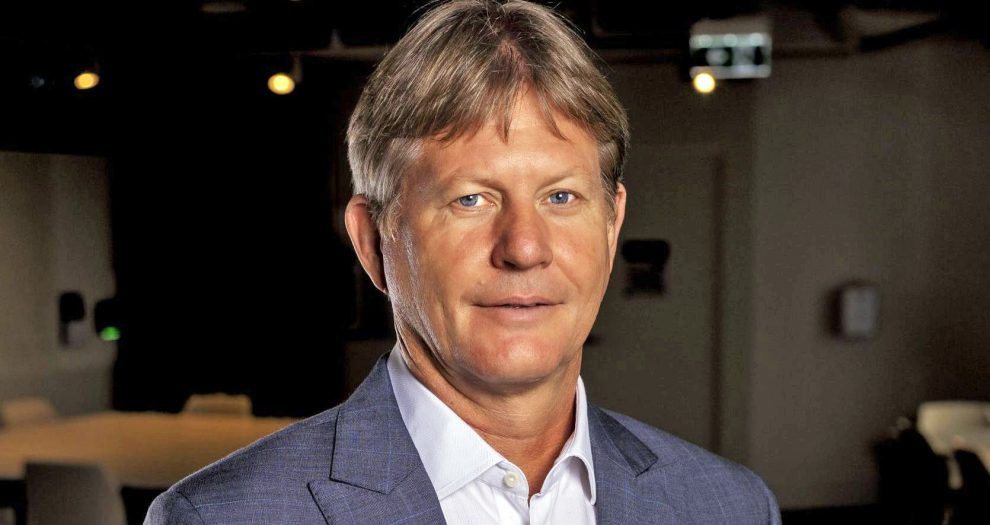 “We are grateful to Mr Schmidt for his contributions to the business and wish him well in the future,” chairman Robert Millner said in a public statement.

“Schmidt led the company during a challenging period for both the business and the industry, and delivered organisational changes that positioned the business to withstand the downturn in commodity prices experienced early FY21 and achieve outstanding returns as markets have improved.”

The remarks came nearly 20 months after predecessor Shane Stephan resigned from his CEO and managing director position. The business had waited more than a decade for the Queensland Government to approve the $896 million New Acland Coal Expansion, 53 km northwest of Toowoomba in the Darling Downs.

NHC eventually defeated Oakey Coal Action Alliance at the Land Court bid back in December 2021. This enabled the proponent to secure the necessary mining leases and environmental authority amendment to progress the project.

However, 13 years of delays and multiple legal challenges took a heavy toll on employees. At least 14 per cent of the existing workforce of 150 were retrenched. The remaining 150+ employees worked nine days a fortnight and received a pay cut ranging between 10 and 30 per cent.

A further 100 layoffs at the mine site were announced back in September 2019. Chief financial officer Matthew Busch was also among some of the most noteworthy departures. The mine finally suspended operations in November 2021.

For now, CFO Rob Bishop will be acting CEO and receive an extra $230,000 per annum for performing higher duties on a pro-rata basis.

“The outlook for the company is positive and the board looks forward to working with Mr Bishop and the leadership team to successfully deliver the company’s purpose and strategy,” Millner said.