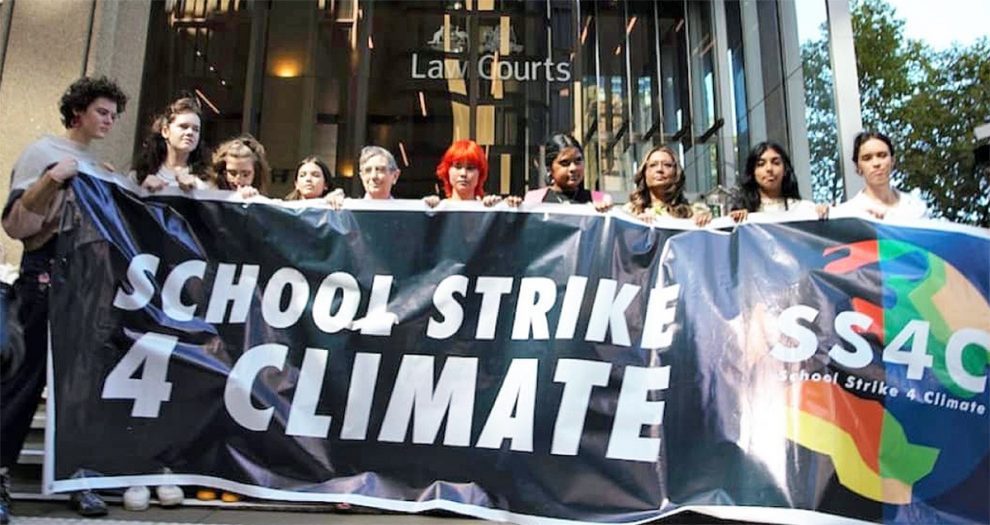 A coal producer is free to expand a mining operation as planned after judges ruled elected officials do not have to protect protestors from an environmental theory.

Whitehaven Coal is completely within its legal rights to proceed with the proposed $700 million Vickery Coal Mine Expansion, 118km northwest of Tamworth. The proponent plans to expand the approved metallurgical coal operation, and create 500 construction jobs plus a further 450 operational positions once complete.

“The lack of proportionality between the tiny increase in risk and lack of control, and the liability for all damage by heatwaves, bushfires and rising sea levels to all Australians under the age of 18 ongoing into the future, mean that the duty in tort should not be imposed,” Justices James Allsop, Jonathan Beach and Michael Wheelahan said in their final decision according to the Australian Associated Press.

The justices also found executive arms of government should approve mines and not the judiciary system. Imposing such a duty of care would also be inconsistent with national environment legislation.

The minister’s office successfully argued Ley only has a “tiny” amount of control and responsibility over large-scale emissions.

“The minister always takes her role as the environment minister seriously. The Morrison government remains committed to protecting our environment for current and future generations,” a spokesperson said according to the newswire agency.

However, Equity Generation Lawyers which advised the teenagers did not rule out appealing the latest decision.

“We will continue to support young people in their fight for a safe future, and will carefully review the decision,” principal Lawyer David Barnden said in a public statement.