Home » Health & Safety » Autonomous: Is It The Best Option? 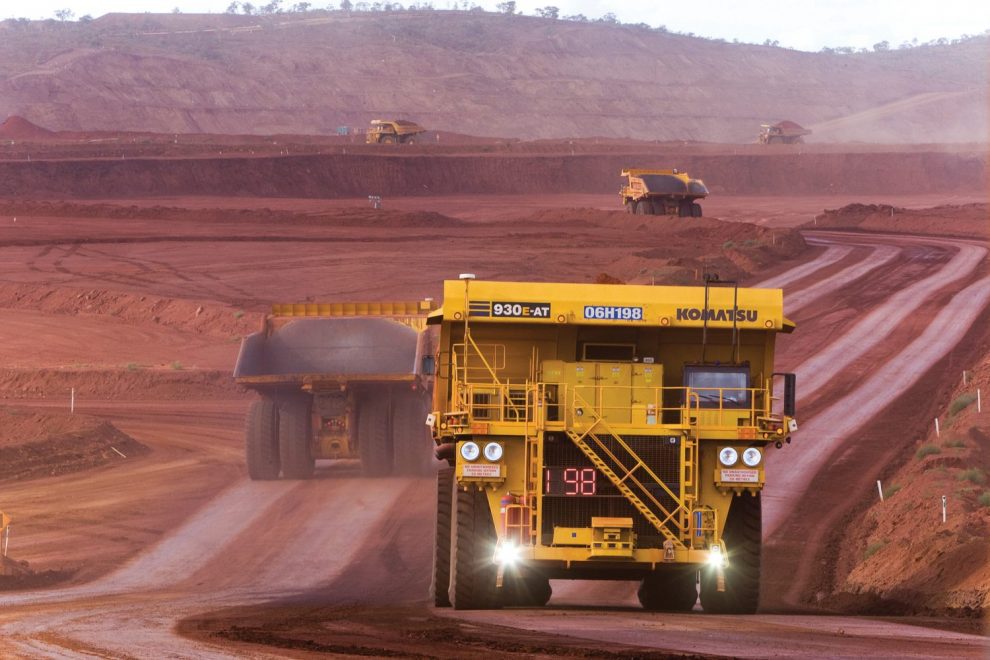 There has been a lot of conversation surrounding the use of driverless trucks in mining. It was in 2015 that two Pilbara mines started using them to move iron ore. The workers control the trucks from 1200 kilometres away and the trucks can worth 24 hours a day without breaks. This has saved companies up to 500 hours every year.

Hidden away in Australian mines, companies like Komatsu and Caterpillar have started to experiment with fully autonomous diggers as well as the well-documented dumpers, with Scania soon to get in on the act as well. In Africa, Australian Mining company Resolute Mining has a completely autonomous mine in the works, which should be ready to begin production by the end of 2018. The rollout of driverless loaders, trucks and drills at the $US223 million Syama gold mine in Mali will focus on upskilling, training and empowering the local workforce, which will significantly boost the local area. The company will have 22 pieces of automated equipment onsite.

Rio Tinto has led the way with autonomous vehicles at its Pilbara iron ore operations, and in recent months, delivered its first autonomous trainload of iron ore. The company’s three autonomous trains carried 28,000 tonnes of iron ore from Tom Price to the port of Cape Lambert, some 280 kilometres away.

Fortescue Metals Group currently has 60 autonomous trucks working at its Pilbara-based Solomon operations. Fortescue began the conversion earlier this year that will eventually see its entire fleet (over 100 trucks) automated at its Chichester Hub.

The big question, though, is whether driverless trucks save lives as opposed to just reducing operating costs. Of course, the trucks have replaced a high-risk role that left employees fatigued and at risk of injury, but has it saved lives?

In all honesty, the jury is still out. The most common occupational fatalities are in the course of driving, however, and mining is a particularly dangerous industry. Over time we may see a clearer picture on just how effective these driverless trucks will be in reducing occupational fatalities. For now, though, they aren’t putting anyone out of work and they are increasing production. Last year, Australia’s mines only experienced two fatalities which is one of the lowest numbers in a decade, while for the whole of Australia there were seven mining fatalities.

So far, this year, there have been five Australian deaths in the mining industry. 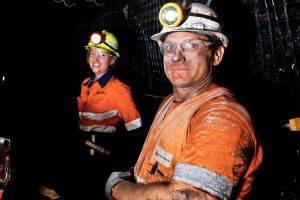 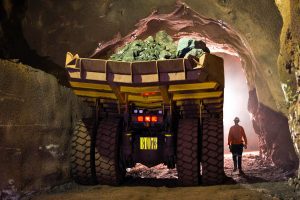