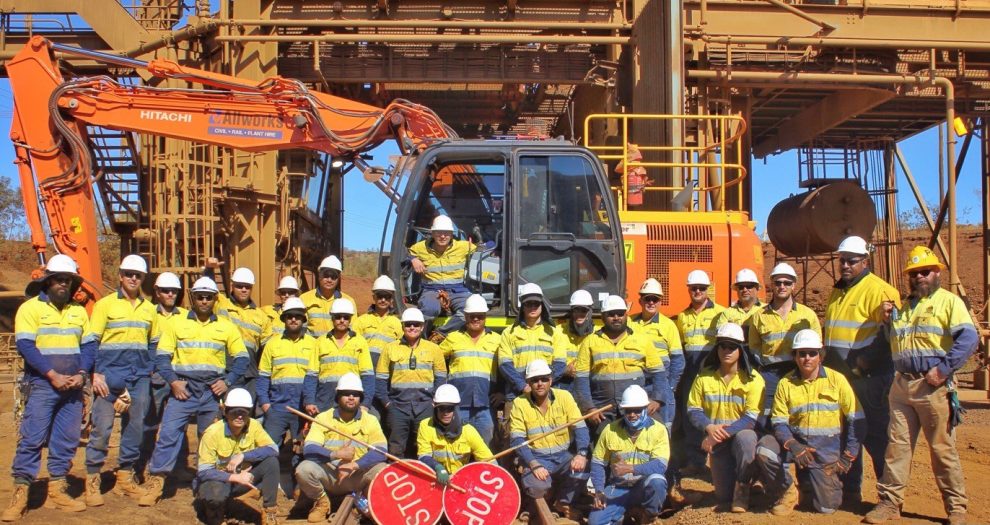 A resources services company has won a tender at a new coal operation in Central Queensland’s Isaac region.

The successful bidder will spend at least three years operating the mine with its own equipment, staff, systems and procedures. There is also potential for the contractor to receive a further one year extension.

First phase mobilisation is already underway for site infrastructure, ancillary equipment, haul tucks and a EX3600 excavator. Site work is expected to begin in mid-May 2022 and create up to 370 jobs in the process.

The following full-time jobs have been advertised:

Former proponent Peabody Energy handed the project to Bowen Coking Coal in 2020, for $1 million plus a $1 per tonne royalty fee for the first 1.5M tonnes sold.

Coal will initially be hauled to Fitzroy Australia’s Carborough Downs Coal Handling and Preparation Plant for washing as early as July 2022. The final product will be exported to global steel producers via the Dalrymple Bay Coal Terminal under an infrastructure access agreement.

“The rapid start-up of production from Broadmeadows East will be a testament to the team’s ability to transform a greenfield project into a producing mine in a short timeframe,” Bowen Coking Coal managing director and CEO Gerhard Redelinghuys said in a public statement.

“The outlook for metallurgical coal continues to strengthen, driven by continued growth is steel demand and enormous barriers to new supply. This agreement with BUMA puts Bowen in a very strong position to expand production further via a quick startup of the larger, adjoining Burton mine post transaction completion.”