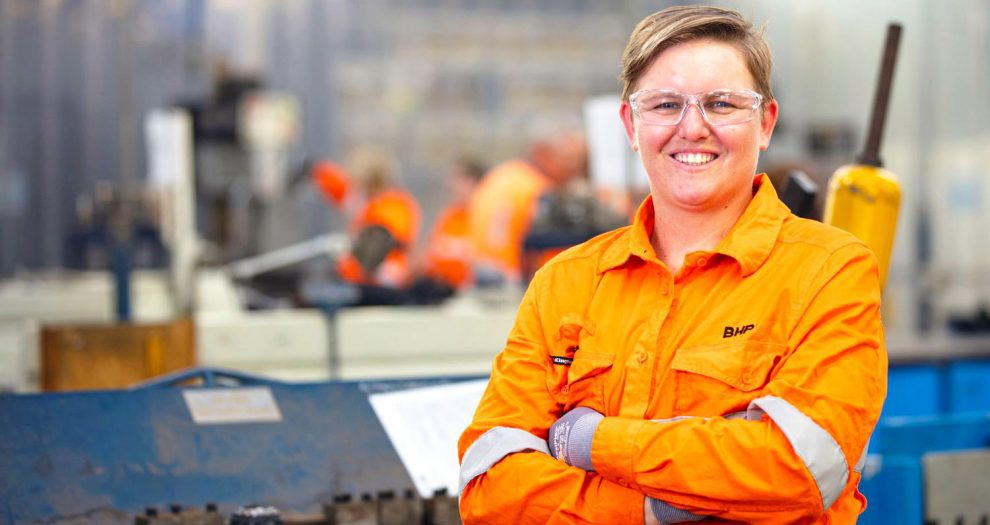 They will also be required to operate the following equipment: