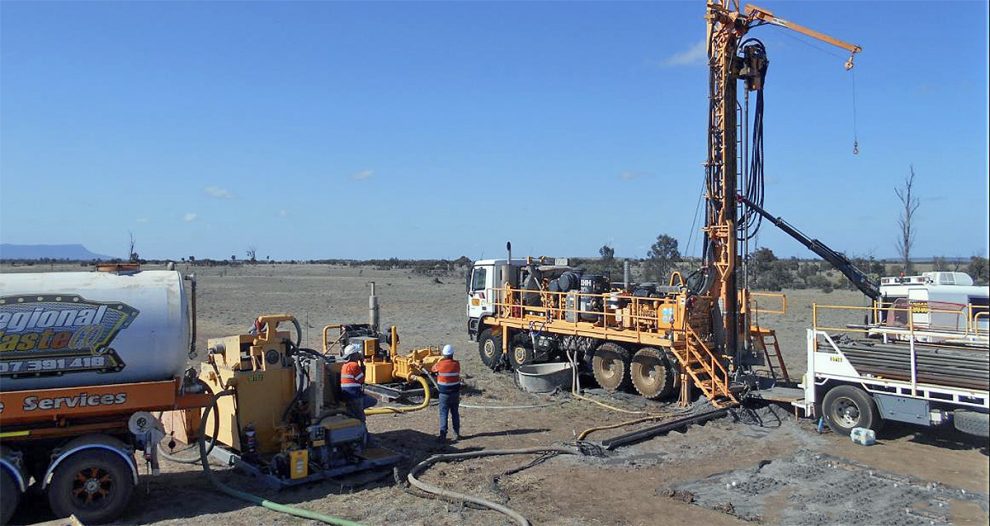 A mineral producer received the nod to proceed with a brand-new coal development in Queensland’s Bowen Basin.

Since the proponent already has state approval for its Isaac River progressive rehabilitation and closure plan, it can now continue applying for a mining lease. Isaac Regional Council recently withdrew objections against both the EA and mining lease application. This suggests the mining lease and final federal approvals could be secured as early as the third quarter of 2022.

The project involves extracting an estimated 8.7 million tonnes (mt) of coal in accordance with the Australian Joint Ore Reserves Committee’s code. From this figure 8.3 mt is already classified in both “measured and Indicated categories”.

Once construction is complete the operation will produce up to 0.6 mt per annum of coking coal over the the course of four or five years.

“EA approval is a major milestone for the project and is now on its way to becoming another one of Bowen’s new mines. The project requires only a modest capital investment as it is planned to leverage off existing third-party infrastructure. Isaac River will contribute additional high-quality metallurgical coal to the company’s sales mix, complimenting the Bluff and Broadmeadow East / Burton projects – which are on track for near term exports,” Bowen Coking Coal managing director and CEO Gerhard Redelinghuys said in a public statement.