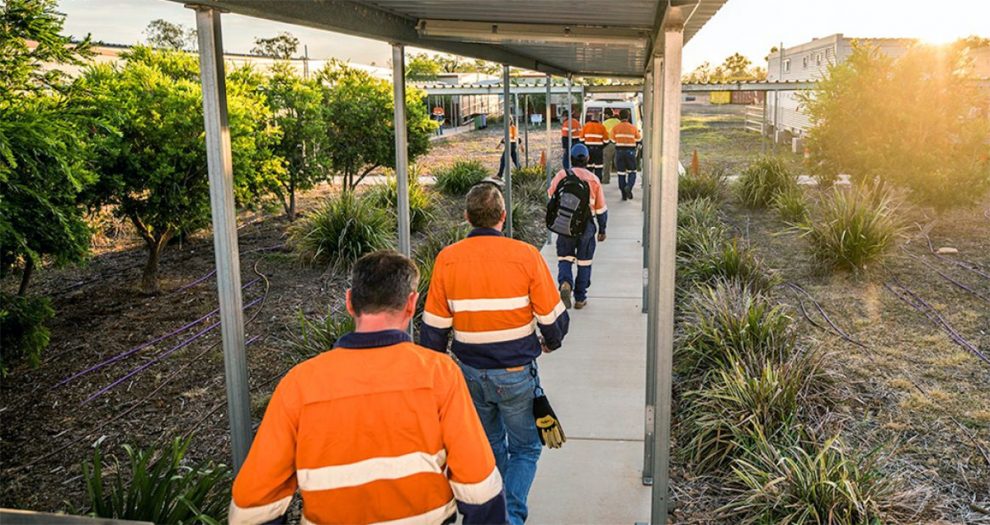 Bravus Mining and Resources slammed complaints about poor work conditions at the Carmichael Coal Mine, 160km northwest of Clermont.

The Construction, Forestry, Maritime, Mining and Energy Union (CFMEU) had accused the proponent, formerly known as Adani, of providing inadequate access to food and accommodation. This allegedly resulted in staff feeling “famished” and deprived of “proper sleeping facilities”, leading to workplace injuries, damaged equipment and other safety concerns.

CFMEU also claimed the number of injuries at the mine was higher than officially reported.

“When the mine operator and its principal contractor, MacKeller Group, is underreporting injuries and equipment damage alarm bells start ringing for me,” Queensland district vice-president Shane Brunker said in a public statement.

“It has been a long time since someone told me access to food on a project was a problem but that is what I am [still] hearing from the Carmichael mine.”

However, Bravus criticised the remarks as false and misleading.

“The health and safety of everyone working at the Carmichael mine is our number-one priority, and we categorically reject these claims from the CFMEU,” a company spokesperson said.

“The current provision of camp amenities, services and rostering arrangements have been in place for the past two years and have served our 2,600+ strong team. Further, we are compliant with our health and safety legal requirements and have had regular visits from the mines inspectorate. For the CFMEU to now claim otherwise is both dishonest and disingenuous.”

Brunker also complained about the lack of dialogue between Bravus and its staff on industrial relations matters despite 70 per cent of workers voting in favour of holding talks.

“Issues include no consultation with workers on changes to rosters or health and safety matters, refused information on how their salaries are developed and … consultation on the working of Christmas or Boxing days as required in the black coal industry award,” he said.

“If you match the individual contracts against the black coal award you will see serious deficiencies and members want that fixed up as a priority … [and to] make sure they are getting fair deal that meets the standards in the Queensland coal industry.”

Bravus confirmed the head contractor is challenging the union’s majority support application to enter an enterprise bargaining agreement. The matter is before the Fair Work Commission and awaiting a decision.