Home » Miners Are People Too » Resources contractor collapses due to pandemic 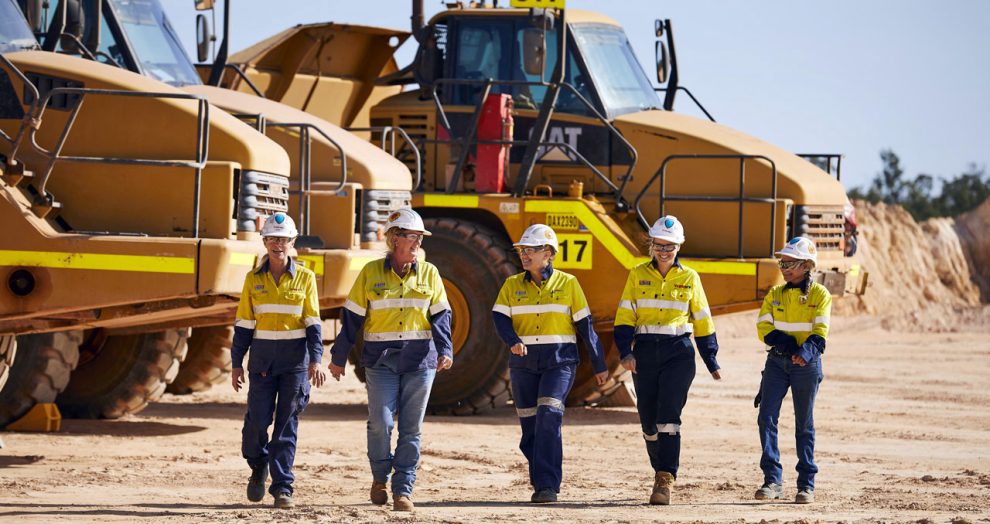 A foreign-backed mining services company is under review after failing to meet financial obligations.

Parent company WBHO Australia has already appointed Deloitte as voluntary administrator to oversee a potential sale of the entire group.

AMR understands Deloitte restructuring leaders Sal Algeri and Jason Tracy, as well as partners Matt Donnelly and David Orr, will try to raise equity and turn around the embattled group – or sell it off either whole or divided up.

“We will assess options to preserve value, and engage closely with creditor groups and other stakeholders across the spectrum, including clients, employees, unions, suppliers, contractors and sub-contractors,” Algeri said according to the Australian Associated Press.

“We will also be commencing a sale and recapitalisation process in order secure a new owner for the businesses.”

The group also owns Probuild Constructions, Monaco Hickey and other construction and project management businesses. Together they employ about 750 people across Queensland, New South Wales, Victoria and Western Australia.

The Australian division collapsed after WBHO headquarters recently withdrew financial support due to the Federal Government’s “hard-line approach” to the pandemic and economy.

“The impact of lockdown restrictions … have significantly reduced demand and delayed the award of new projects,” WBHO said according to the newswire agency.

“The Australian businesses have not been able to complete projects on time and not been able to recover variation and delay claims, resulting in material losses in the financial period to date.”

The snap decision forced hundreds of affected workers to remove work tools and equipment from worksites across Australia.

“We were just told to pick our tools up because Probuild were pulling the pin on all their projects across Australia,” one disenchanted employee said according to News Limited.

“It is going to run into the millions what tradies are owed,” another disappointed worker said according to the media outlet.

The Construction, Forestry, Maritime, Mining and Energy Union is making enquiries about exactly how staff will be impacted.

“If there is anything we can do as part of that process – noting that it is a for-profit, private company – we are always happy to try and provide support and that can take many different forms,” he told reporters.

Creditor enquiries can be emailed to: probuild@deloitte.com.au

The following entities are affected:

Newcrest shares hit after dam wall collapse at Cadia gold mine
Opal miner killed after mine collapse
Middlemount mine worker crushed to death at Grasstree mine
Project aims to better predict collapse of mines.