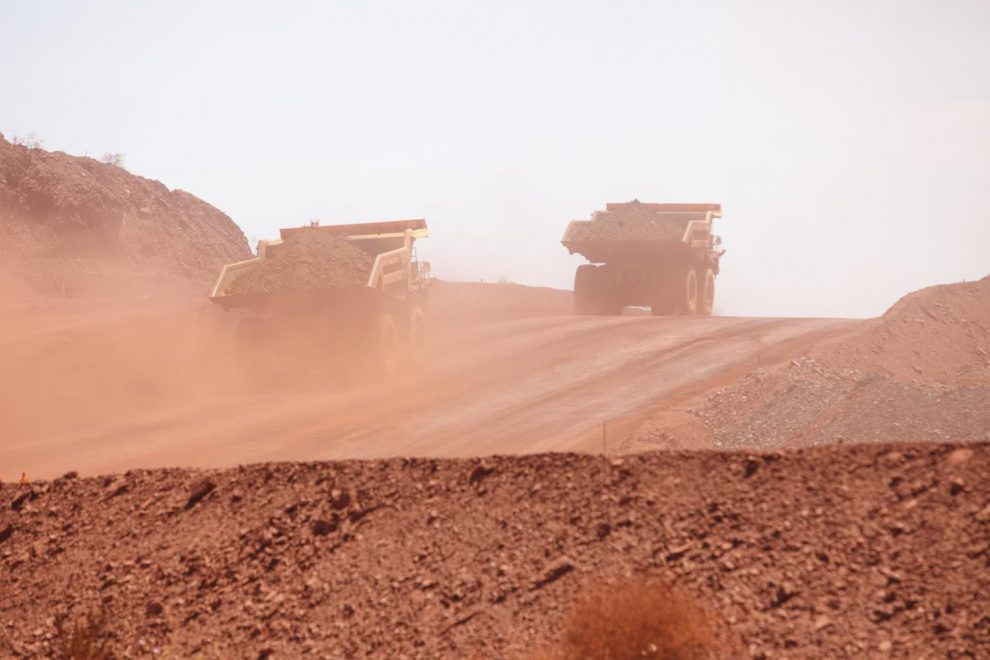 A mine worker has died at a Western Australian mine site after a truck rollover yesterday afternoon.

A Department of Mines and Petroleum spokesman said there were no other vehicles involved in the incident, which occurred at the Cornishman open pit at China Hanking Holdings Ltd’s Southern Cross project, about 360km east of Perth.

First aid was administered on site and the man was then taken to the local hospital, but he could not be revived, according to media reports.

Department officials are investigating the death, which was one of two gold mine deaths in the country on Sunday afternoon.

A 28-year-old worker was killed at Newcrest’s Cadia Valley Operations, near Orange, on Sunday night, after being struck by a piece of machinery.