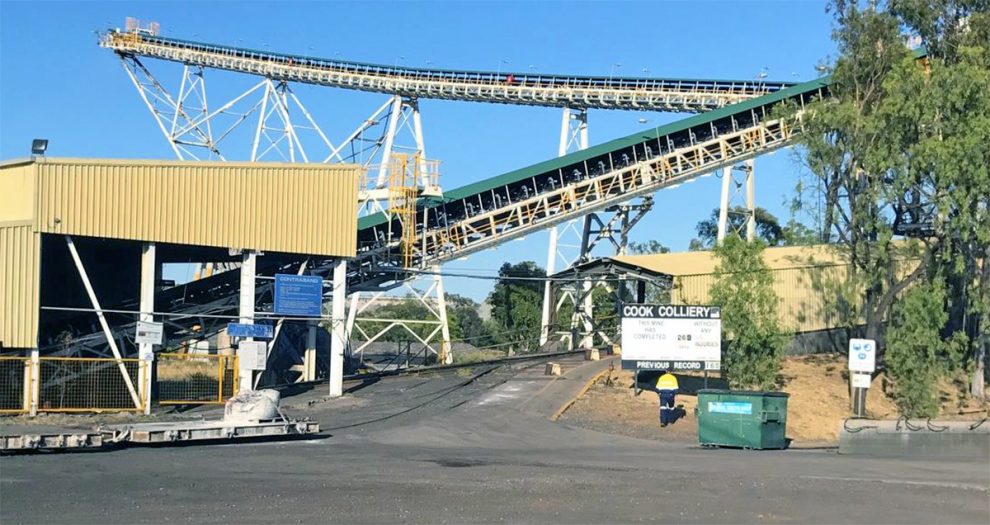 The successful bidder, which is part of Metarock Group, will spend the next four years operating the mine and delivering run of mine (ROM) coal to the surface stockpile under the supervision of QCoal-owned Constellation Mining. Constellation will manage all processing, rail, shipping and marketing activities. AMR can reveal there is potential for the contract to be extended for another two years.

The operation has been under care and maintenance since 2020, shortly after a section of the roof caved in. Work was interrupted for several weeks while the area was cleaned up and damage assessed.

Mastermyne has already recommissioned existing underground infrastructure, overhauled mine equipment, established production panels and other associated administrative and procurement works. The mine is now ready to produce up to 4 million tonnes of ROM coal over four years and across three production panels.

Click here to apply. Shortlisted candidates will be invited to a recruitment day in Emerald, one-on-one interviews and team-based assessments.