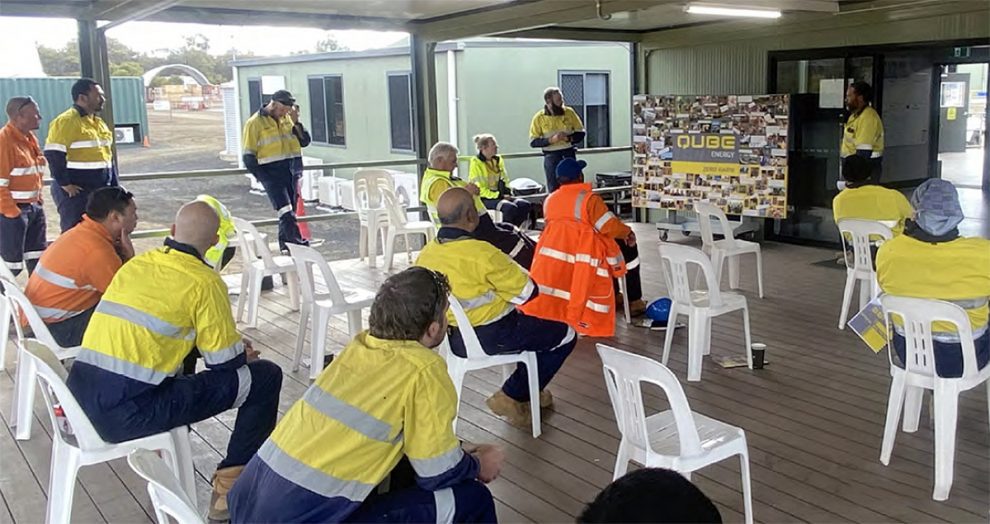 Multiple leaders were harshly, unjustly or unreasonably fired from a resources infrastructure company, a watchdog found.

The Maritime Union of Australia (MUA) successfully argued the offshore oil and gas supply base operator forced victims to cross the picket line, and perform stevedoring duties without the necessary certifications, during lawful industrial action at the Fremantle Port terminal.

The employer later allegedly asked each affected individual to sign a so-called agreement to work in contravention of basic safety standards without reading the document. MUA claimed both directions breached workplace safety standards and requirements enshrined in their existing employment agreements.

When the shift managers refused to blindly sign or perform stevedores duties, they were allegedly stood down pending a misconduct investigation then eventually sacked for failing to follow the employer’s “lawful or reasonable direction”.

Commissioner Bernie Riordan ordered Qube to reinstate the victims, and compensate them with almost six months of back pay.

“I find that it is grossly unfair and unconscionable conduct to ask an employee to sign a document without giving the employee an opportunity to read the document first … [and] such a proposition is simply ridiculous and belies the good reputation of a number of the respondent’s industrial relations employees,” he said in the final decision.

Riordan believes the agreement in dispute could have contained all kinds of statements.

“Instead of resorting to dangerous work practices, bullying and intimidation Qube should have worked in good faith with their entire workforce on a solution to the dispute,” WA branch secretary Will Tracey said in a public statement.

“Instead of trying to threaten and intimidate the workforce, these bosses should listen when they are told by their own shift managers that something is unsafe or unreasonable since it always costs more in the long-run when you cut corners like this.”