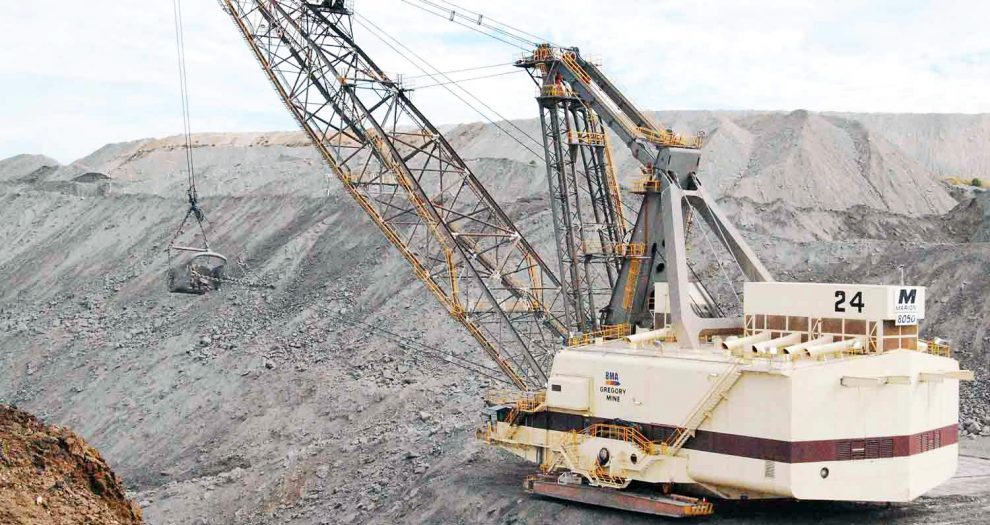 Economically isolating the world’s largest country could also block Russia from exporting up to 144 million tonnes (mt) of thermal coal and about 37 mt of metallurgical coal annually based on the latest Macquarie data.

The proponent owned by Yanzhou Coal is confident Australia can fill this gap, and major trading partners are already enquiring about purchasing more thermal and metallurgical coal.

“We are getting lots of phone calls from different people asking what availability of coal there is, especially from our existing customers,” Yancoal CEO David Moult said according to News Limited.

“We are hearing from different places like Japan and Korea, where they would normally buy Russian coal. We have even heard from a country in Europe that they might not want to buy any Russian coal any more … [and] I think we will start to get more concrete approaches fairly quickly.”

Austrade and the Australian Department of Industry, Science, Energy and Resources officials are already holding talks with domestic coal producers about the potential Russian commodity shortfall.

They want our industry to temporarily send coal to the European Union and Asia regions, which are expected to be hardest hit. Poland, for example, sources 90 per cent of its coal from Russia.

“[We are] facilitating access to Australian thermal coal producers to interested parties as they seek alternative supplies from Russia,” Federal Resources and Water Minister Keith Pitt said according to the media outlet.

“Australian producers have indicated they are willing to help our friends and allies if they can.”

“We are not forecasting there is going to be any turnaround in the constraints on coal exports to China in the near term,” BHP CEO Mike Henry said at an investor briefing.

The CCP recently freed 5.6 million tonnes of Australian coking coal after detaining the commodity at the Port of Hong Kong since 2019.