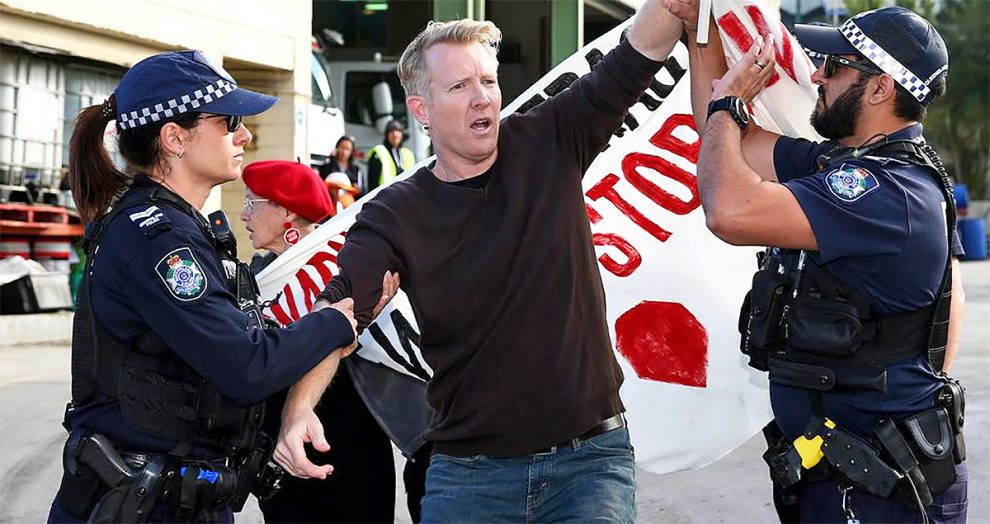 A foreign owned mineral producer is seeking damages from an anti-mining activist who allegedly undermined a coal project in Central Queensland’s Isaac region.

Bravus Mining and Resources recently declared it wants $17 million from Benjamin Pennings. The company formerly known as Adani Mining revealed the $86,579 sum it sought for legal expenses does not include the extra financial burden of calling tenders for a new drilling contractor, after Downer withdrew from the Carmichael Coal Project – about 160km northwest of Clermont.

“We chose to nominate an amount of damages, so the case can proceed to trial without the unnecessary delay to establish a greater sum we are unlikely to ever recover. Her Honour Justice [Susan] Brown accepted this approach,” the employer said in a public statement.

Bravus previously offered Pennings a last chance to stop harassing and intimidating employees or contractors. However, the defendant refused to resolve the matter outside of court, even if no money changed hands.

“He rejected that offer and so the matter is ongoing,” the company said.

“Adani brought these civil proceedings against Mr Pennings to enforce our rights, and to allow our employees and contractors to carry out legal and legitimate business activities free from intimidation and harassment.

The larger figure means Supreme Court of Queensland will continue to hear the matter. Otherwise Pennings could have chosen to dismiss the case and contest it at a lower court instead.

The Galilee Blockade protestor is accused of posting unauthorised recordings of Bravus employees, and using social media to pressure the proponent into abandoning the project. The Supreme Court previously ordered Pennings to cover most of Bravus’ legal costs, fuelling speculation he might have to sell his home.

“The amount of millions Adani wants does not really matter, my family would lose the home that Adani tried to raid,” he said on the Chuffed website.

“It is hard to admit publicly that Adani’s case has sent me spiralling in and out of anxiety and depression, sometimes making me physically ill but a case like this affects our democracy – and people deserve to know the impacts of extended litigation against a peaceful protestor. Despite almost two years of anxiety I am still determined to win the case on behalf of all Australians.”

The activist had attracted more than $505,000 in donations at the time of publication.