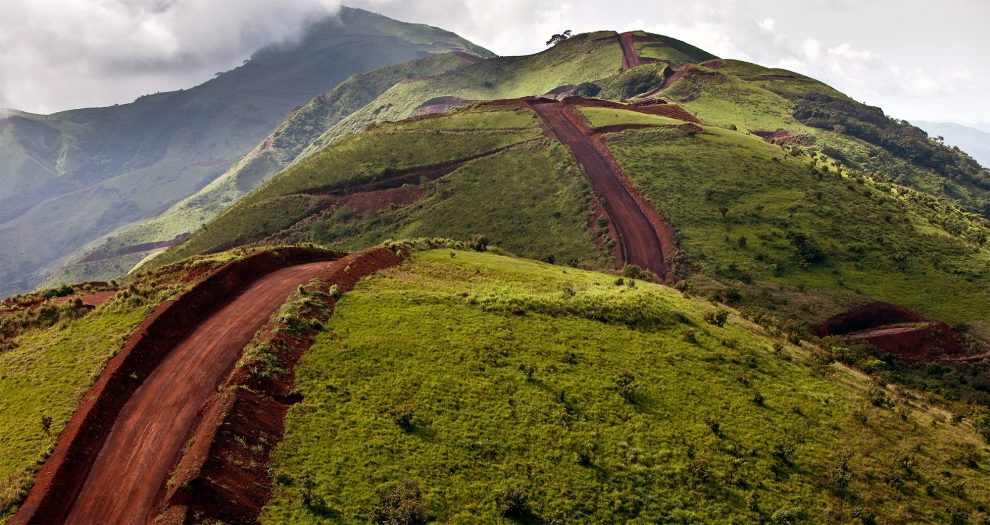 A multinational mining company has been temporarily forced to postpone a mega development.

The Guinean government needs time to decide whether to remove Rio and China-backed SBM Winning Consortium Simandou (WCS) from the project.

Both proponents claim the nearest port is across the southeastern border in neighbouring Liberia. Building this shorter route would be covered in the original US$12B (A$17.7B) infrastructure expenditure.

However, Mines Minister Moussa Magassouba prefers to construct a 670km long railway line to Guinea’s own ports. Building this longer, cross-country route would cause capital expenditure to blow out by tens of billions of dollars. Neither Rio nor WCS believe such a proposal stacks up economically.

Magassouba warned both Rio and the WCS stand a real chance of being removed from the project, which will proceed “with or without” them.

“Sufficiently responsible financially and technically companies are waiting,” he said according to News Limited.

The remarks came after the government accused Rio and WCS of inaction and “obstructing” development.

News Limited found no clear evidence of any shortlisted partners. The media outlet speculated Magassouba might simply be trying to renegotiate terms of the agreement. The project has a history of unscheduled delays due to mounting costs, legal challenges and corruption allegations.

The proposed mine is home to one of the world’s “best undeveloped” mineral deposits. It is widely speculated to be resource-rich enough to devalue, compete against and possibly replace Western Australia’s Pilbara exports.

The latest deal includes constructing a 670km railway, associated infrastructure and both mine and port facilities before the end of 2024. On completion the operation would produce up to 150 million tonnes a year of product from a combined 2B tonnes at 65 per cent grade. It would also create an estimated 45,000 jobs.