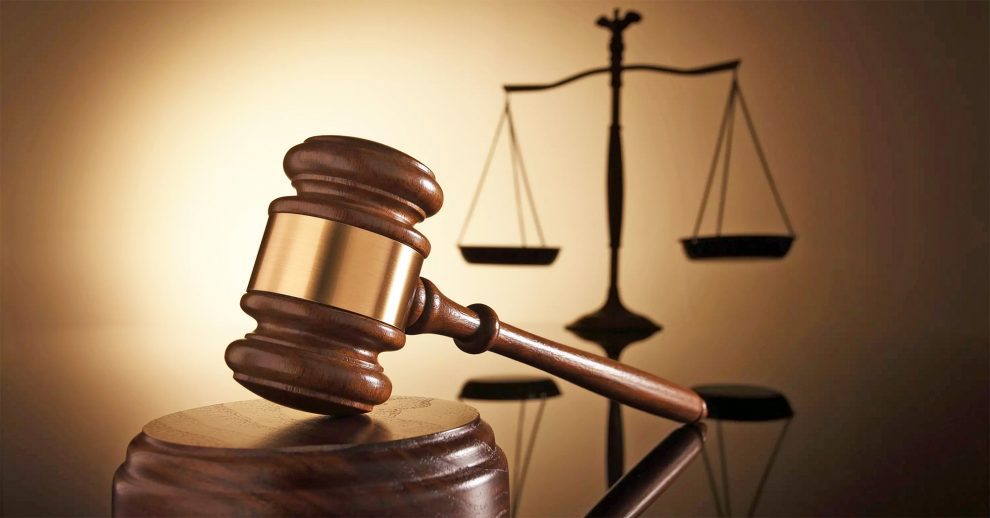 A foreign resources executive will spend decades behind bars after allegedly inflicting severe pain or suffering on a worker.

Sun Shujun was recently sentenced to 20 years in prison after the Chinese-born mine manager was found guilty of torturing an employee at Ali Group Holdings’ Rutsiro mine, 130km west of the capital Kigali.

The Rwanda Investigation Bureau accused Sun and his accomplice, Renzaho Alexis, of tying at least one male to a pole and repeatedly whipping him.

Video footage shared on social media shows Sun aggressively interrogating his alleged victim before striking the head with a rope. The victim lies on the ground and seemingly confesses to his so-called crime.

Three men stand nearby and watch the punishment unfold. One of the men helps the victim back to a seated position before Sun whips him again.

Sun admitted to beating two workers because he was “frustrated and fed up” with them “constantly stealing” minerals. He also claimed to have already compensated each victim with more than 1 million Rwandan francs (A$1434) and signed a “reconciliation letter”.

However, prosecutors believe the victims only accepted this money because they were “traumatised and afraid” of Sun.

“It is clear that Sun tortured the victims and issued corporal punishment with malicious intent, and this is a grave crime,” judge Jacques Kanyarukiga said according to African Exponent.

Alexis was handed a 12-year sentence for assisting with the beatings.

The Chinese embassy in Rwanda accepted the verdict and asked all Chinese nationals to comply with local regulations. It also urged African authorities to “properly protect” the rights of Chinese citizens.

Chinese National Gets 20-Year Sentence for Torture in Rwanda pic.twitter.com/56L43ujYG4