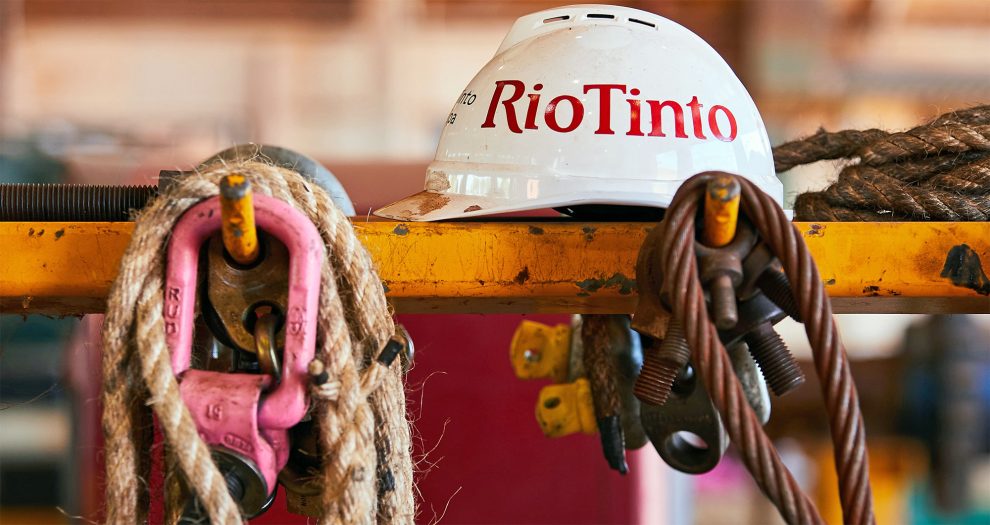 A top bureaucrat likened the resources sector to professional athletes who use illicit or performance-enhancing substances.

The Australian Tax Office (ATO) was recently frustrated about always pursuing employers that allegedly avoid sharing the mining boom. This is why the revenue collection authority wants to start measuring tax minimisation based on the number of times a company is audited, instead of the outcome.

“Audit yield is no longer the paradigm [like with] drug cheats at the Olympics,” ATO commissioner Chris Jordan said according to Fairfax Media.

“There is no point settling with these companies and then having to do it all over again.”

The remarks came after Rio Tinto agreed to pay an extra $991 million to settle a long-running dispute over its Singapore marketing hub.

The deal involved paying the ATO $613M dating back to 2010. A further $378M was paid when assessments were originally amended.

“Resources companies have started paying tax,” Jordan said according to the media outlet.

“Who knows, marketing hubs may not be that relevant in five years.”

The Minerals Council of Australia (MCA) rejected any link between resources producers and athletic drug users.

“The commissioner of taxation’s reference to resource groups and Olympic drug cheats is disappointing and factually incorrect in relation to the minerals industry,” MCA CEO Tania Constable said in a public statement.

Constable also dismissed any suggestion that mining giants ignore tax obligations unless their finances are investigated.

“The commissioner implies that if not for ATO audit activity tax settlements reached with Rio Tinto and BHP would not have occurred. This is incorrect,” she said.

“The tax office will be doing their job. We will be providing them with all the resources they need,” he told the Australian Broadcasting Corporation.