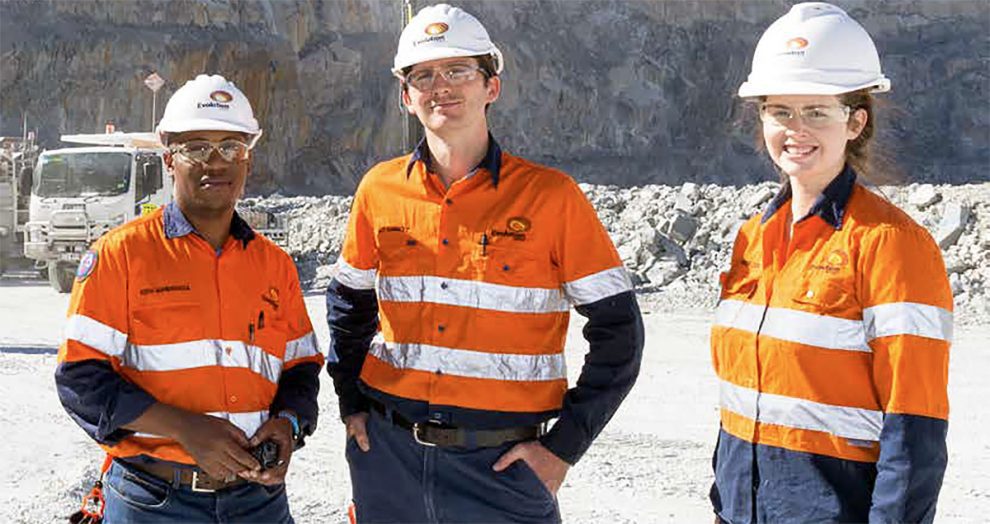 Hiring more foreigners will be required if the industry keeps growing, a resources advocate said.

Many employers expect a jump in job vacancies will require both locals and skilled migrants.

“Skilled migration is an important piece to this puzzle. Our borders have been largely shut for the past two years to temporary skilled migrant workers, who have always played a small but very important role in Australia’s labour market,” Australian Resources and Energy Employer Association (AREEA) CEO Steve Knott said according to News Limited.

AREEA’s latest resources and energy workforce forecast predicts an estimated 15,000 new workers will be needed at 69 projects before the end of 2024.

The report recommends accelerating skilled migration, removing labour market testing, reducing visa processing times, and inviting foreigners of all trades to relocate their families to Australia. This is promised to help the sector employ an unprecedented 300,000 workers sometime in the year 2023.

“With vacancy levels also at record highs and not showing any signs of easing, we do not expect the industry’s existing labour force to offer any real relief … [and] – unless industry and government can find some creative solutions – the skills crisis facing not only the resources and energy industry but all sectors of the Australian economy will persist for years to come,” Knott said in a public statement.

“Industry is ready and willing to work with government, unions and other stakeholders on a myriad of initiatives, ranging from training and VET system reform to streamlining skilled migration processes.”

The remarks came ahead of the Federal Government’s upcoming September jobs summit, which is widely expected to propose increasing skilled migration to 200,000 places a year across all industries.

Prime Minister Anthony Albanese and Treasurer Jim Chalmers hope migration and productivity will increase after discussions at the Parliament of Australia. About 100 business, union, government and community representatives are expected to attend.

“We have deliberately chosen to put this jobs and skills summit on before the October budget, because there may be steps proposed and agreed at the summit which could be implemented quickly,” Chalmers said according to Fairfax Media.

“In a marked departure from previous Directions surveys, attracting and retaining skilled labour (79.2 per cent) was clearly identified as the area of greatest opportunity or concern for organisations in the short-term, followed by challenges from wider labour markets constraints and skills shortages (52.3 per cent),” the law firm said in its Directions 2022 report.

“Supply will still be an issue but advocacy for immigration and continued global connectivity are important initiatives for addressing labour issues.”