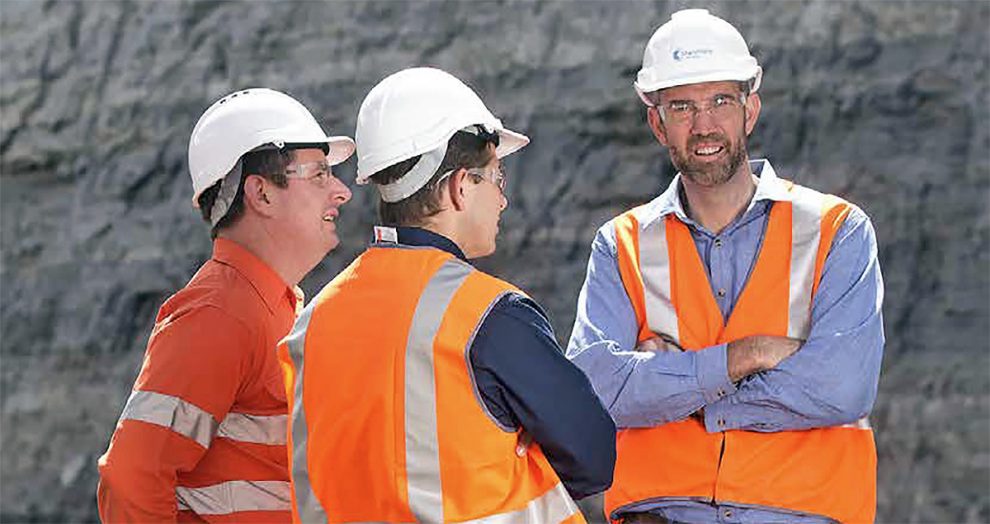 A mining company will increase production at its coal operation in Central Queensland’s Isaac region.

This is promised to deliver an annual capacity of more than 4 million tonnes ROM to support “rapid coal uncovery” through the dragline excavator. It is also hoped to achieve higher ROM production rates, especially in the next two years. Stanmore will eventually transition to an owner-operator model for the CHPP.

“The forward plan is for the dragline to transition to Isaac Downs where it will operate for the next two to three years at strip ratios substantially lower than Isaac Plains East. For this reason, during the quarter, the Stanmore board of directors approved approximately $7 million capital expenditure to increase the CHPP capacity.”

EPSA Pacific previously secured the open-cut mining services agreement for the same mine site. ESPA will spend the next five years as the new coal mining operator. QMEB can reveal that deal is worth $564 million.

The following permanent full-time positions have been advertised:

FIFO workers offered up to $2500 a week, $800 per extra shift
Mine worker celebrates half a century at company
Comment