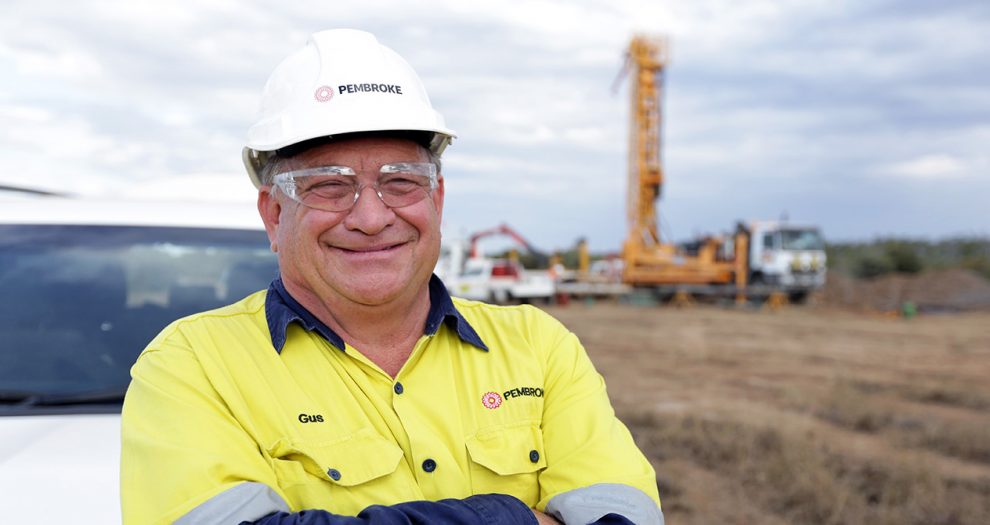 A mining services company started recruiting hundreds of Queenslanders for a $1 billion development in the Bowen Basin.

The following positions have been advertised:

Click here to express interest. Successful candidates will be offered rosters that are either eight days on six days off, or seven days on seven days off. Training, development, discounted Medibank private health insurance, salary sacrificed flights and other benefits are available.

The company will also offer an extra $5000 bonus for every successful applicant who refers a friend, and he or she also secures work for the same business. The friend must pass the six-month probation period before the referrer receives the $5000 bonus.

Thiess has already secured the mining services contract for the project and, from early 2023, the successful bidder will spend eight years on mine planning, removing overburden, drilling, blasting, loading, hauling, managing water, rehabilitating final landforms, and other full-service mining activities.

Thiess, which is owned by CIMIC Group and Elliott Advisors, will also construct mine infrastructure, supply all mobile plant and equipment and become the statutory operator. QMEB can reveal the deal is worth $1.5B for the first five years alone.

Up to 700 construction jobs plus a further 1000 operational roles are expected to be created. Most of these positions are promised to be handed to jobseekers based in Dysart, Moranbah and other parts of either Central or North Queensland.