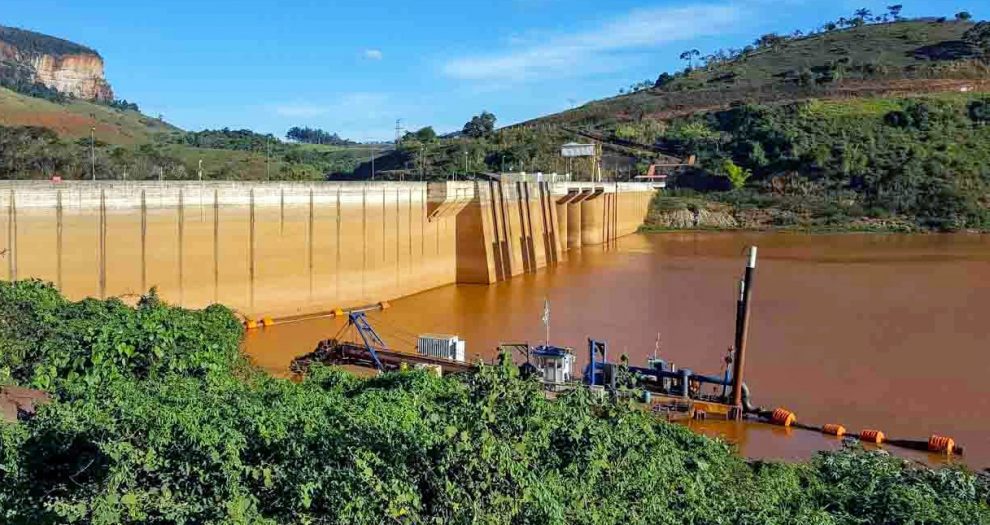 BHP Group will return to the United Kingdom’s Court of Appeal to face questions about the 2015 Samarco dam collapse in Minas Gerais, Brazil.

Victims are appealing for the proponent to pay up to £5 billion (A$8.77B) in compensation after the iron ore operation’s failing infrastructure allegedly caused a mudslide. The disaster killed at least four people while some 28 people, including five children and 13 mine workers, were still missing at the time of publication.

“The group action seeks compensation for individuals, municipalities, private businesses and other institutions in Brazil following the Samarco dam failure,” the proponent said in a public statement.

“The Court of Appeal has decided to allow the appeal. The judgment allows the group action to continue in the UK and overturns the earlier decision of the High Court. BHP is considering whether to seek permission to appeal the judgment to the UK Supreme Court.”

The company estimates it voluntarily gave 9.8B Brazilian Reals (A$2.6B) in compensation and direct financial aid to more than 376,000 affected people. However, it refuses to pay the larger amount.

“BHP Brasil remains committed to continue supporting the local remediation efforts in Brazil through the Renova Foundation,” it said.

“BHP will continue to defend the UK group action, which BHP believes is unnecessary, because it duplicates matters already covered by the existing and ongoing work of the Renova Foundation – and legal proceedings in Brazil.”

Employer sentenced to jail for torturing mine employee
Anti-coal protestor could pay up to $17M for meddling with Galilee Basin mine
FIFO worker allegedly promoted then fired for moving house
BHP CEO promises relief after Samarco tragedy.