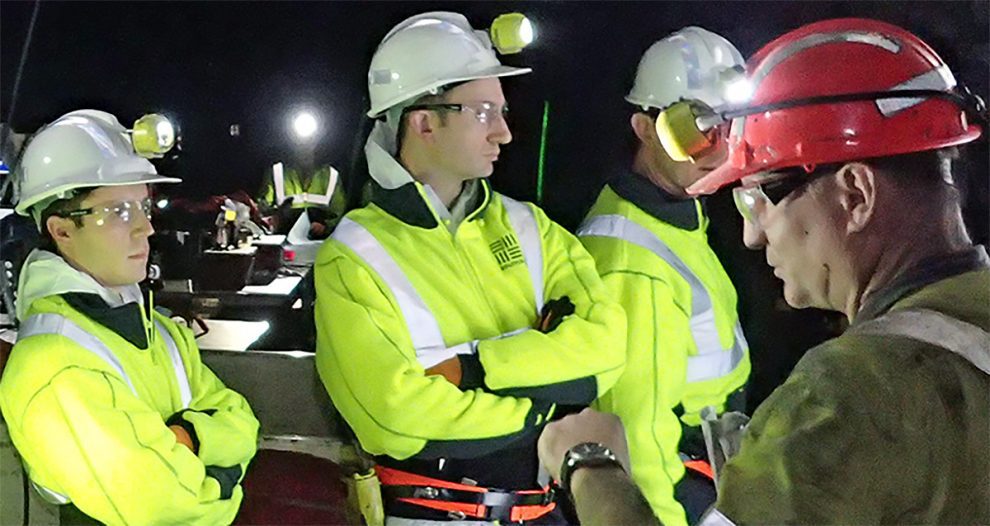 A globally diversified mining company is expected to sell off an Australian coal operation.

South32 is widely speculated to be deciding whether to exit its Illawarra Metallurgical Coal, 76km southwest of Sydney.

News Limited claims the Appin operation is nearing the end of its lifespan and requires an extension. Since coal continues to fetch high commodity prices the business might find a potential sale more attractive than committing to a major financial investment.

South32’s latest strategy and business update reveals improving and extending the life of Illawarra Metallurgical Coal’s Dendrobium Next Domain could cost about US$600 million (A$854.8M). However, any such proposal is still subject to “regulatory approvals and a final investment decision”.

The proponent previously confirmed it plans to transition away from metallurgical coal towards lower carbon commodities.

“We have been actively repositioning our portfolio to increase our exposure to base metals that are critical in the transition to a low carbon world,” chief development officer Simon Collins said in a video shared on YouTube.

“We currently have more than 20 greenfield exploration partnerships and projects targeting copper, zinc and nickel predominantly in the Americas and Australia. All of these projects create an exciting opportunity to transform South32 for the long-term.”

This new strategy is promised to halve the amount of carbon dioxide operations release into the atmosphere by the year 2035, and reduce any impact on long-term weather patterns according to climate change theory.

“Four of our operations generate about 90 per cent of our emissions [and] they are Hillside Aluminium, Mozal Aluminium, Worsley Alumina and Illawarra Metallurgical Coal,” South32 chief external affairs officer Kelly O’Rourke said in the same video.

“There are opportunities at each of these operations to reduce their carbon intensity [and] we are looking at options to reduce emissions from our refineries and smelters by transitioning to green energy.”